We are committed to helping people get results and find solutions to all of their legal problems. That commitment is evident in all parts of the firm’s law practice, which includes personal injury, family law, criminal defense and commercial law. Founded on Galveston Island, we are proud to be a part of the strength and heritage of this community. Lawrence Tylka has been recognized and is a member of the following organizations: 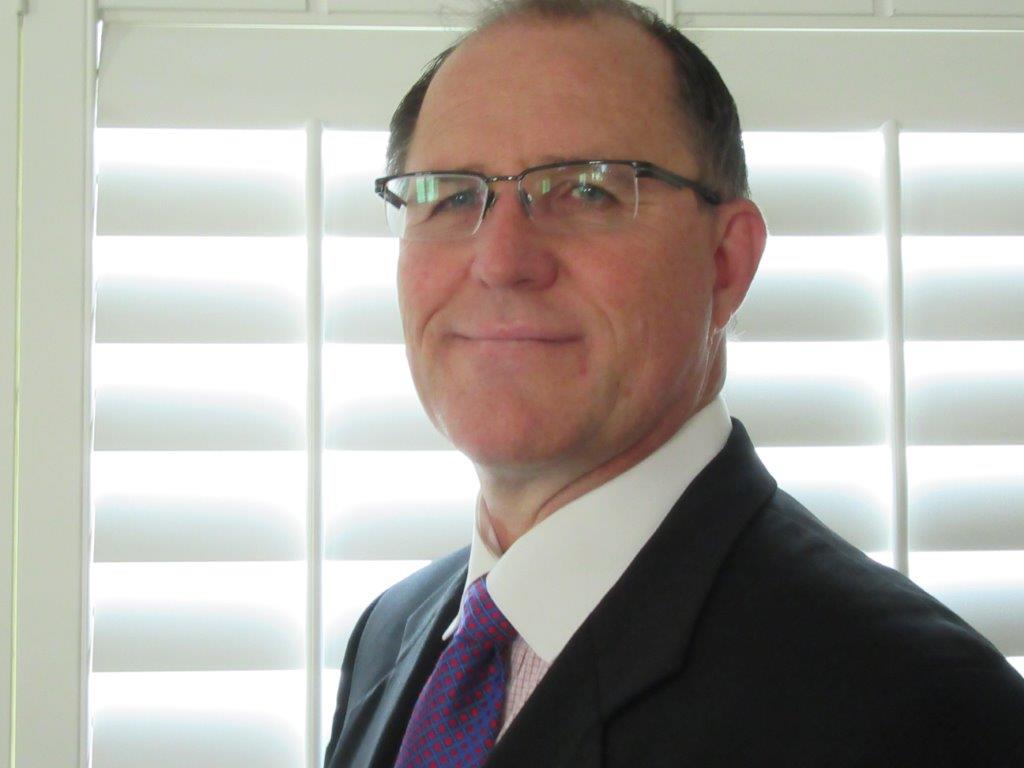 
Lawrence “Larry” Tylka is a member of the Multi-Million Dollar Advocates Forum, an attorney group reserved for the small percentage of lawyers who have achieved multimillion-dollar results for their clients.

As a certified mediator, Mr. Tylka knows how to negotiate favorable settlements. However, when trial is necessary, he is always prepared for tough litigation. 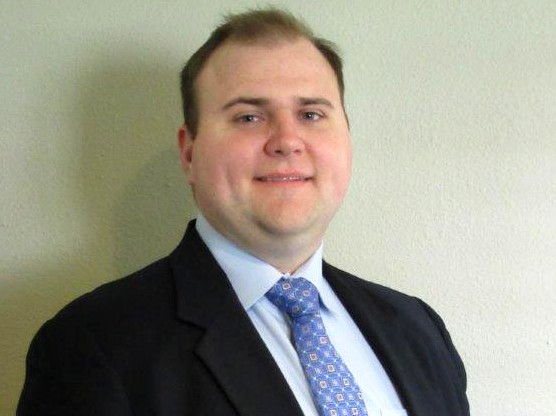 
Tyler J. Tylka is an associate at the Tylka Law Firm.  He vigorously represents clients in a variety of civil litigation matters, including personal injury and insurance related disputes.

Being born and raised in Galveston Texas, Tyler is in touch with the community.  He is certified to practice law throughout Texas and Florida.