Due to the sheer force of a truck, 18-wheeler accidents cause some of the worst accidents.  They cause substantially more damage than typical cars, and easily lead to death.  The case we fought below details one of the sadder examples we’ve come across.

The Scene of the Truck Accident 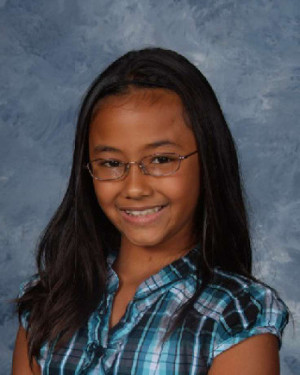 Christina Lopez, an 11 year old little girl was at a school bus stop in Texas City, Galveston County, Texas, when she was struck and killed by a tractor trailer truck operated by Hector Pena for Altom Transport.  The plaintiffs’ counsel, Larry Tylka and Alton Todd, argued that Hector Pena was negligent in the operation of his 18-wheeler.  He was late to work, attempted to turn a corner at an excessive rate of speed and failed to keep a proper lookout or pay proper attention.  This caused him to leave the road  by at least 3- 6 inches and strike Ms. Lopez.

Plaintiffs’ counsel argued that Christina Lopez suffered massive head injuries, wrongful death, and died at the scene.  They also argued that the parents suffered mental anguish, emotional  pain and suffering, loss of companionship of their daughter, and incurred funeral and burial expenses.

The jury returned a total verdict amount of six million seven hundred eleven thousand one hundred and forty seven dollars and forty seven cents ($6,711,147.47).  The Jury found Hector Pena 70 percent at fault and his company, Altom Transport 30 percent at fault. The verdict was reported in Top Texas Verdicts and Settlements 2013.  The defendants appealed the verdict, but settled for a significant amount more than they offered before trial.  Tylka Law was happy to help the Lopez family out in this time of need.